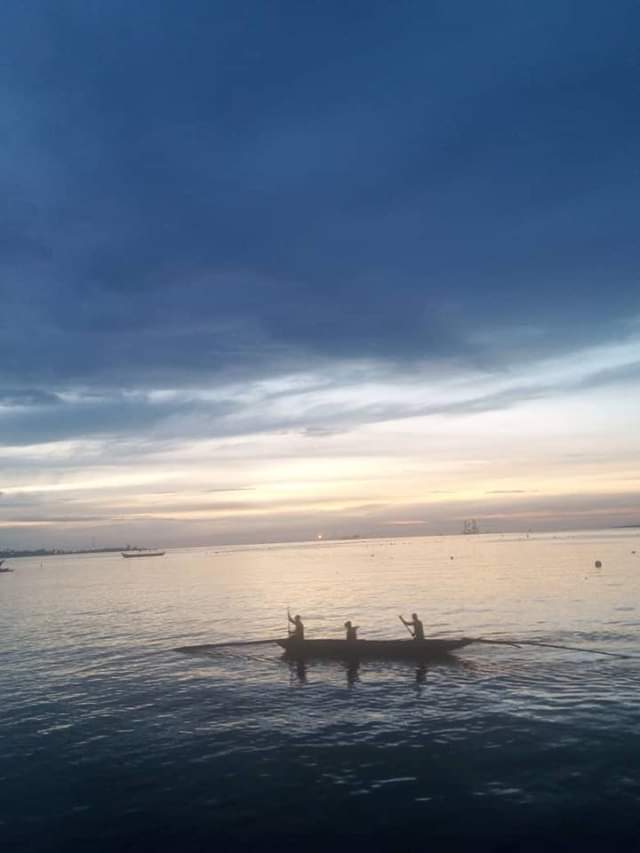 Oil rich Ogulagha Kingdom in Burutu Local Government Area, Delta state will through Its administrators of the kingdom Whatsap group present awards of varying degrees to most active members of the platform.

This was made known to newsmen in Warri yesterday, a copy of which was sent to The Liberator Newspaper by one of the administrators of the group, Comr. Victor Isereke.

However, Isereke had maintained that the gesture was to appreciate members of the platform for their intellectual roles in building a better and more united Ogulagha kingdom.

The statement read in part bellow:

Ogulagha Kingdom Forum is a Whatsapp Group of Ogulagha indigenes aimed at Brainstorming to Raise Public Opinion for Leadership in Policy Making. The Group was officially created on the 20th of April, 2016 with 244 and more participants daily.

The team of Admins in consultations with other opinion leaders and founders of the group is pleased to presents its first Membership Award to participants of Ogulagha Kingdom Forum Group (whatsapp). This we believe would be a useful medium to appreciate all our dedicated members and supportive partners for getting this initiative started, sustaining the ideals of the founders and collectively building a more reliable community of team work aimed at sharing ideas which if transformed into policies would make our Kingdom a greater place. Your co-operation makes everything go much smoother including time, effort, ideas, and support regardless of the challenges have had to deal with at different occasions.

9. Most Outstanding Secondary School Student (in Public Schools within the Kingdom)

10. Most Active Female Member of OKF

Winners of any of the categories shall be offered a Digital Certificate Award with a flat cash prize of ten thousand (10,000) per award.

Winner of any of the above listed categories shall be determined in three stages of;

In this stage each category would be fronted by the team of Admins with a brief statement of the required yardsticks with which prospective winners would be measured for members to nominate other members that they feel deserves such awards.

Note: No One is expected to nominate his or herself.

Members shall be availed the opportunity to select members deserving of a category of award.

This shall be done online by the team of Admins at an announced date; when the Digital Certificate Award and the money Shall he presented to winners via online transfers.

In conclusion; while we congratulate the prospective winners we will like to tell you all that your sincere efforts and hard work are indeed highly appreciated. 2018 is another successful year of brainstorming and fostering brotherliness on behalf of our dear kingdom because of your efforts.