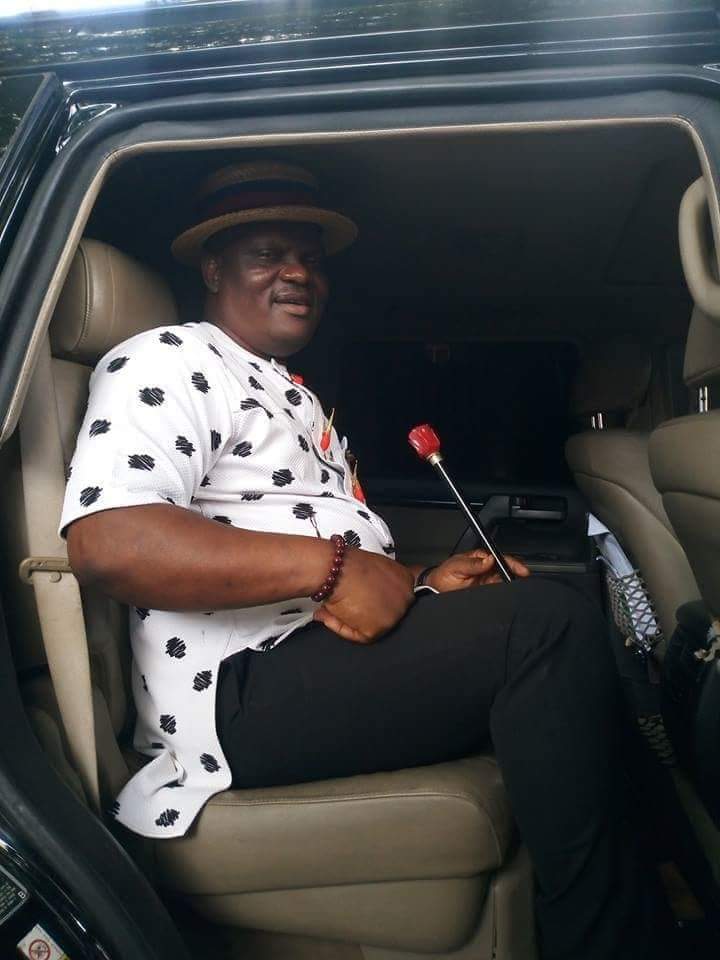 The Niger Delta Ijaw musical legend, Chief Barrister Smooth his revealed why he chose to support the All Progressive Congress, APC before and during the 2019 general elections.

He noted that, he is commited to the APC so as to attract rapid infrastructural development to Ijaw coastal communities in the Niger Delta region, stressing that the struggle for development of the Region has assumed a political dimension rather than antagonism.

The musical legend cleared the doubts regarding his involvement in politics which has becomes a staple subject for heated controversy among his kinsmen who knew him to be in the forefront of the struggle for economic, political and freedom from oppression, noting that he is in politics to contribute his quota to the regions growth and economic development.

Smooth pointed out that his principal objective of working with the APC was occasioned by his desire to get a fair deal in terms of development for his people and also support the fight against corruption as spearheaded by President Mohammadu Buhari.

Smooth who is currently a Board member of Nomadic education, urged all the Ijaws to avoid all form of bickering and inciting comments on social media telling him to forget politics and focus on music alone. He urged them to keep faith with him in his bid to adopt political approach towards agitating for a rapid development of coastal communities.

He said “As the agitations for the emaciation from economic, social and environmental degradation has changed from the conventional physical struggle to intellectual and political approach, we cannot afford to continue in isolation, making threats and blaming the government for our woes”.

“We once blamed government for the sorrowful infrastructural deficit in Ijaw communities hence we agitated for freedom and self determination using music as our weapons. Presently, am encouraging Ijaw youths to key into the quest for political power because the closer we are to the government the faster development could get to our communities and villages”.

Smooth further added that he will not abandon his musical carrier and vowed to remain commited towards using his music to open people hearts, breaks down barriers and bring people together by creating a sense of community development and awareness.

He said “If there are basic social amenities in our communities, people will stay in their various communities where people feel a sense of belonging and togetherness”.

He lamented that the PDP led-administration in Delta State totally neglected Ijaw communities, adding that Enekorogha community in Burutu Local government area neglected as solar power project, Water project and other projects were abandoned. Ayakoromo bridge project is ongoing for many years without completion.

The road construction work from Kiagbodo, Egodor, to Agbodobiri remains abandoned, Electricity in Bomadi town is also a mirage, in the present PDP administration in Delta State, projects in Ijaw communities are hardly completed.

He further emphasized that respected Ijaw leaders in PDP could not speak up because they remains loyal to a government that littered Ijaw communities with abandoned projects and celebrates infrastructural deficits.