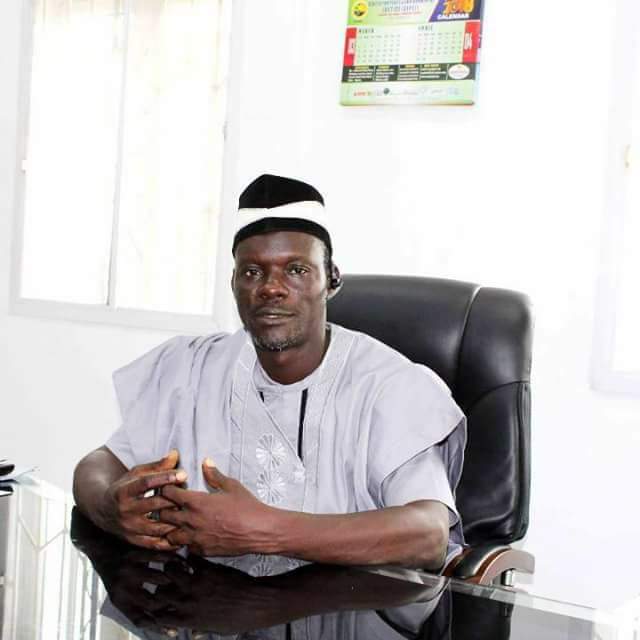 Mulade who drafted Field Environmental Monitoring team (FEMT) around communities in Delta State, during the weekend lamented over the shocking reports from his monitoring team who gathered that people are struggling to feed themselves in some communities under Burutu Local government are resorting to self help as each families was tasked to pay the sum of 15,000 Naira and above as contribution to the electrification of their communities.

The youth chairman of Agbodobiri community, Burutu LGA, Michael Tamarabrakemi said “We are paying for what the governor of Delta State, Dr. Ifeanyi Okowa supposed to do for us, rather government officials from Egodor, Agbodobiri serving in appointed capacity under governor Okowa was the first to shamelessly pay for themselves and their families”.

He said “In spite of the infrastructural deficits and gloom that now pervades our communities, local governments and villages, with our people groaning in agony, there is at least no consolation that the government cares. Ijaws in Delta State have been unfairly denied of basic means of earning a living and government support, this has triggered mass exodus from the communities to cities of which even traditional rulers have find their place of comfort in the city of Warri and environs”.

According to him; “It is shameful to observe that some Ijaw political leaders and followers have denigrated themselves to praise singing for political appointments and abandoned their primary responsibilities of attracting development and government presence to their areas”.

“I am highly disappointed in our political office holders who today sees acquisitions of state resources and power to intimidate their fellow Ijaw brothers and sisters as pride, so sad and disappointing. There is a deliberate efforts by our enemies to create unconducive atmosphere in our areas to reduce us politically and economically to develop their areas”, he added